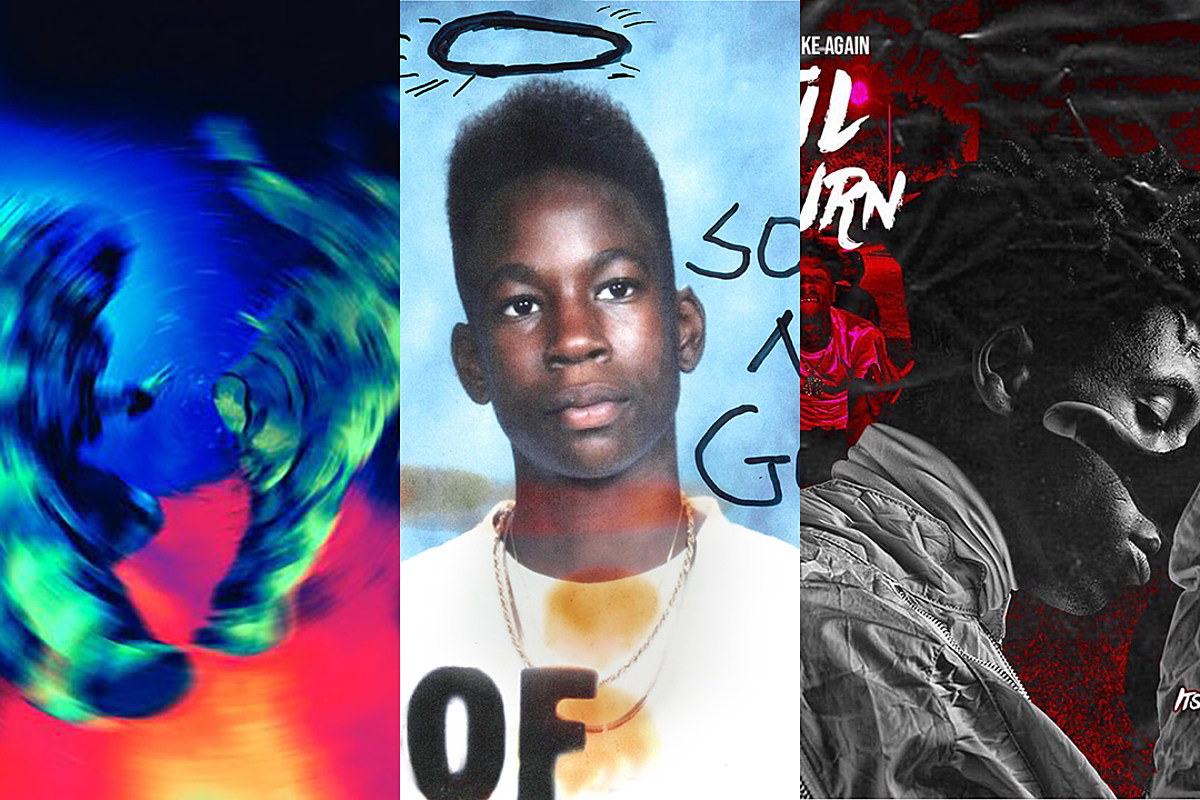 It's nearing the end of the week and that means one thing: new music has arrived.

After several delays, 2 Chainz finally releases his sixth solo album, So Help Me God! Chainz initially announced the album back in August with a release date slated for the end of September. However, the Atlanta native postponed the LP's arrival on two occasions. On Wednesday (Nov. 11), 2 Chainz shared the tracklist for the album in the form of a fill-in-the-blank puzzle. The 15-song project features the Lil Wayne-assisted big band track "Money Maker" and "Quarantine Thick" with 2020 XXL Freshman Mulatto. So Help Me God! is the follow-up to Chainz's 2019 offering Rap or Go to the League.

After months of hints and teasing, Future and Lil Uzi Vert have finally dropped their joint effort, Pluto x Baby Pluto. Back in July, fans of the two rhymers expected this collab mixtape to be delivered at that time, especially since the duo were spotted filming music videos together over the summer. Hendrix and Uzi's tape didn't arrive at that time, but they did drop two songs to hold fans over: "Patek" and "Over Your Head." Then, in September, a trailer for what appeared to be Future and Lil Uzi's project was uploaded to DJ Esco's official YouTube page, further stirring the mixtape rumor pot. And now, the tape is here. The offering contains 16 songs and special appearances from TK.

Earlier this week, YoungBoy Never Broke Again dropped a surprise mixtape, Until I Return, via YouTube. YoungBoy informed fans shortly before the tape arrived in a video shared on Instagram. "I'm dropping a tape at 12," NBA said. "Fuck all y'all bitch-ass niggas. Tell a nigga catch up with me." The Baton Rouge, La. native's latest release features 11 new songs and follows "What That Speed Bout?!," his recent collab track with Nicki Minaj for producer Mike WiLL Made-It, which came out last week. NBA YoungBoy delivered his most recent album, Top, which debuted at No. 1 on the Billboard 200, back in September.

For more new tunes that have arrived this week including releases from Blac Youngsta, DaniLeigh, Salaam Remi and others, take a look below.