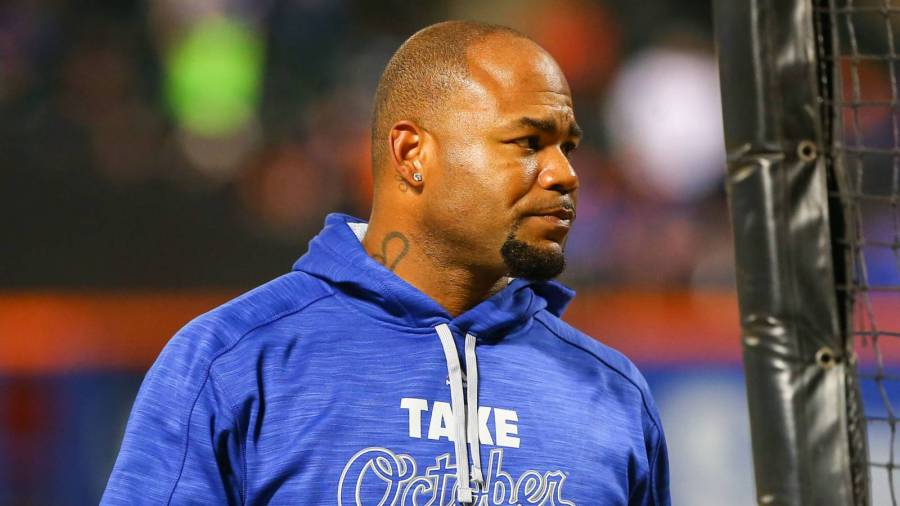 The alleged victim says she’d recently called off their relationship after a two-and-a-half-years but agreed to meet with him at her apartment on May 8 to talk. When Crawford arrived, she claims he removed a semi-automatic handgun from his pocket, “unloaded the clip and ejected a round of the pistol and began walking towards her holding the firearm.”

Me: @mrwiredupohboy should I show a snippet of Erica’s new video🤔 Wired up: Slide to the ⬅️ #Bussit #1501

Crawford was angry and interrogating her about another man, warning her “if she lied to him that he was going to hurt her.” Although she tried to flee, she says Crawford pushed her to the floor and “held the gun in one hand, and used the other hand to grab her by the head and neck, while asking her how long she had been dating a male acquaintance.”

When he didn’t get the answer he wanted, Crawford allegedly smashed her head into a wall several times while asking “how long had she been having sex with the male.”

That’s when the woman’s 1-year-old daughter distracted Crawford long enough for her to run. Legal documents reportedly state once the police arrived, they observed pink areas on the alleged victim’s neck and an injury to her right hand.

The woman says Crawford continued to send her text messages after the incident, saying, “That wasn’t a beating u just mad I made u confess.” He also allegedly told her he was paying someone to track down the other man. 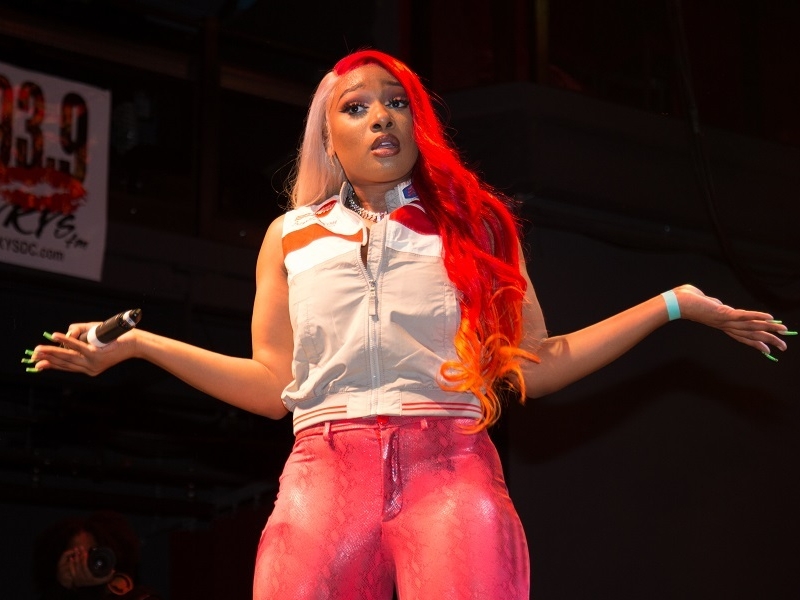 Crawford’s attorney Rusty Hardin denied all allegations against his client, saying, “We strongly deny the charges and the conduct he is alleged to have engaged in. He would never hurt a woman. He has no criminal history.”

The arrest follows the Megan Thee Stallion label drama and a drowning incident at his pool in which two people died, including a 5-year-old child.

In a statement addressing the accident, Crawford wrote, “My Hearts Heavy. The tragic events that occurred at my home will be with me forever. I’m at a loss for words I’ve struggled all week to manage my emotions and I keep thinking of the families of those who’ve passed and their grief, I know they have it the hardest.

“They are the first and last thing I think of these days. Please keep them in your prayers, I know they will always be in mine.”