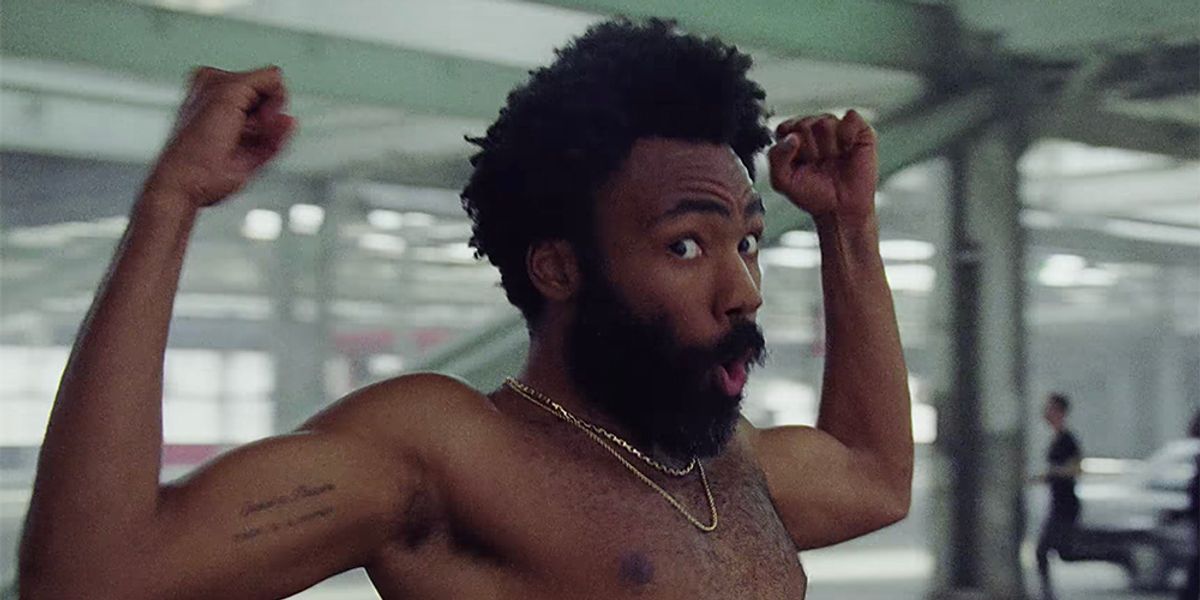 Music videos are a perfect opportunity to expand the story of a song.

The best music videos can showcase killer choreography, Halloween-ready attire, or movie levels of cinematic gold; others can spark controversies, no matter how well-intended. Whether centered around copious bloodshed or near-pornographic nudity (sorry, Mom and Dad), there’s one thing all controversial music videos have in common: They get people talking.

Here are nine music videos released over the past 30-plus years that have sparked disputes. Watch at your own risk.

It’s not uncommon for dancer Maddie Ziegler to be featured in a Sia music video, but “Elastic Heart” received some backlash. It featured a then-12-year-old Ziegler dancing in a cage with Shia LaBeouf, both wearing tight, flesh-colored outfits. Critics accused the video of having pedophilic undertones, but Ziegler has indicated in interviews that she was appropriately comfortable around her co-star.