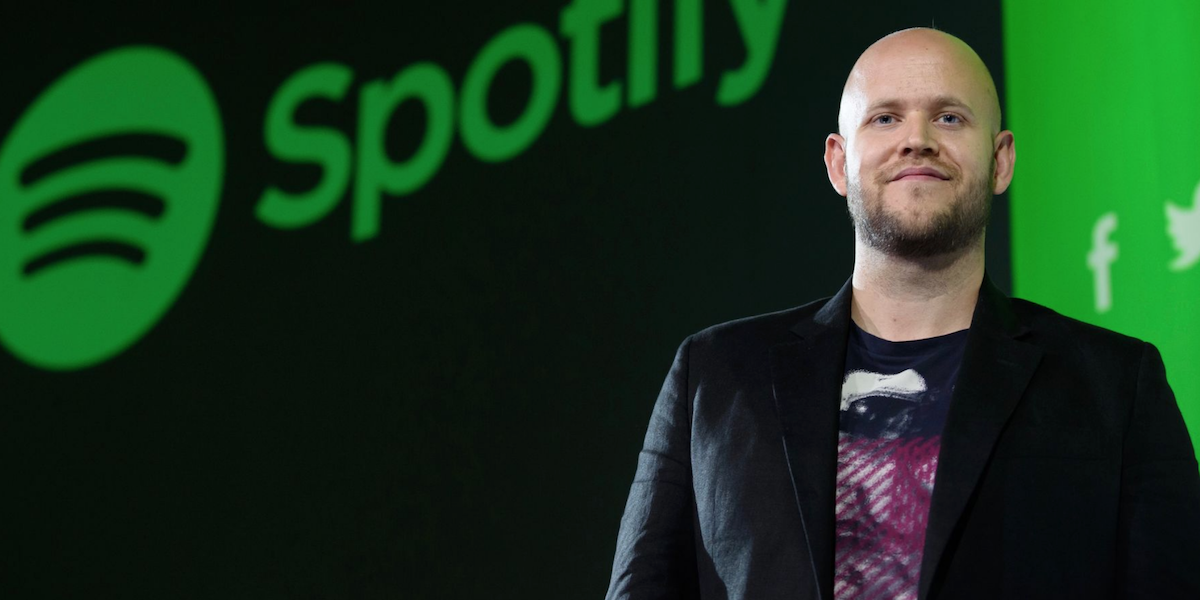 Especially since the touring industry has been rendered virtually profitless for the majority of 2020, the negative impacts of the music streaming world have become more and more prevalent.

Streaming giants like Spotify are facing increased backlash about their insufficient payment of artists as health-related restrictions make it even more difficult for those artists to generate livable income. This week, the Union of Musicians—a labor union of artists and employees in the music industry—launched an initiative called Justice At Spotify, aimed at bringing attention to the platform’s history of poor payment.

“Spotify is the most dominant platform on the music streaming market,” reads a statement on the Union of Musicians’ website. “The company behind the streaming platform continues to accrue value, yet music workers everywhere see little more than pennies in compensation for the work they make.”

The statement continues: “With the entire live music ecosystem in jeopardy due to the coronavirus pandemic, music workers are more reliant on streaming income than ever. We are calling on Spotify to deliver increased royalty payments, transparency in their practices, and to stop fighting artists.”

As of October 27, over 7,000 artists have signed a petition in support of the initiative, including Lady Gaga, Lin-Manuel Miranda, Katie Alice Greer of Bikini Kill, and Thurston Moore of Sonic Youth. The website outlines Justice At Spotify’s list of demands, which includes: Pay us at least one cent per stream, adopt a user-centric payment model, make all closed-door contracts public, reveal existing payola and then end it altogether, credit all labor in recordings, and end legal battles intended to further impoverish artists.

Currently, the average streaming royalty on Spotify is $0.0038 per stream, meaning in order for a song to generate one dollar of revenue, it would need to be streamed 263 times. As Justice At Spotify has explained, it would take 657,895 streams per band member in order for artists to generate revenue equating that of someone working full time for $15 an hour—the minimum wage in New York.

Spotify is notoriously private about their relationships with major record labels, which own a majority of Spotify’s catalog. This power allows major labels to have the upper hand when it comes to things like algorithmic playlisting that can directly impact artists. Algorithmic playlisting—like your “personalized” Daily Mixes or Release Radar—often provide artists with the kind of publicity that smaller artists need most.

Today we are launching our campaign to demand justice at Spotify. Join us and hundreds of musicians and music worke… https://t.co/4ZwdjNuueY

Though Spotify often posits itself as an invaluable resource for artists to reach a wider range of potential fans, their business model doesn’t reflect their apparent values—especially when worldwide health concerns have created an even deeper rift between the rich and the working class. For example, Spotify reported major growth in subscribers and listeners this year, while iconic, small music venues across the country continued to shutter at a disheartening rate.

“[Spotify’s growth is] very encouraging,” Spotify CEO Daniel Ek told Music Ally in July. “Already last earnings call we were seeing a lot of the numbers stabilising and it was looking very promising, so it’s nice to see that stability and to see more and more regions get back to normal again, with a continuing trend from Q1…it’s in our company mission to enable more artists to live off their art, and it’s really coming through in the numbers.”

Though Ek claims “more and more artists are breaking through in a big way,” it appears that the CEO has a distorted view of how artists work. “You can’t record music once every three to four years and think that’s going to be enough,” Ek said. “The artists today that are making it realise that it’s about creating a continuous engagement with their fans. It is about putting the work in, about the storytelling around the album, and about keeping a continuous dialogue with your fans.”

Most musicians, though, don’t have the luxury of being able to churn out music constantly for the sake of maintaining relevance. The truth is that many of your favorite indie musicians work side hustles under regular circumstances, whether they’re working as baristas or teaching the next generation of musicians. For most, those additional jobs are taken out of necessity.

It’s true that Spotify has made major strides in allowing devoted listeners to discover their new favorite artists. Between all the music streaming giants, Spotify appears to be the most catered towards exploration and understanding its users’ unique tastes. However, it’s long overdue for Spotify to give proper compensation to the artists they claim to care about so deeply.