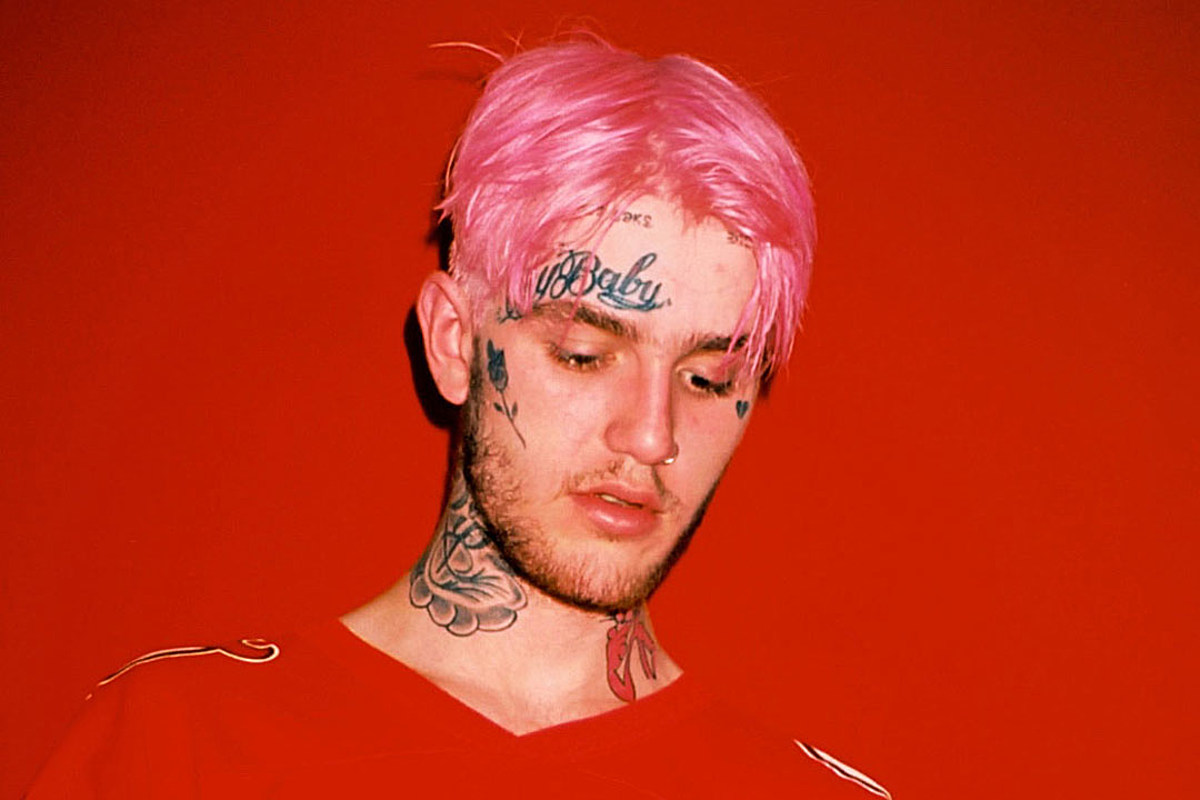 Within hip-hop, there have been many promising rappers who've passed away tragically over the last few years. There is an inherent sadness to this, as it hurts to lose an artist who's music you listened to all of the time, and grew to like and appreciate on a personal level. Lil Peep, who died on Nov. 15, 2017, of an accidental drug overdose, was one of those artists.

Peep won the hearts of fans all over the world due to his candid lyrics and rock star potential in his music. Touted as an emo rapper, Lil Peep was praised heavily by the supporters who related to his inner struggles and turmoil. The rapper was open about his mental health issues, making his passing feel like losing a friend.

Releasing music since 2014, by the time of his death three years later, Lil Peep was a lauded artist earning increasing success solely because of his talents, the fact he never gave up and he remained consistent. His first album, Come Over When You're Sober, Pt. 1, went gold, and his posthumous 2018 sequel to the project did, too. The fans continue to keep his legacy alive long after his death, and that's evident in how they honor him. Here, XXL highlights some of the best creative artwork in tribute to Lil Peep on the internet.

The types of art and mediums are all varied in how these visual artists showcase their own style to honor Peep. Artist Dumptrvckass on Instagram creates the New York rapper's likeness as a cartoon-like image, using hues of pink and focusing the angle on his Cry Baby tattoo and other ink on his face. Artist Gusfink opts to showcase Peep as a skeleton smoking a cigarette, rocking a red shirt decorated with the lyrics "it's alright, you'll be fine" from his song his "The Brightside."

Every artist here is talented, and does Lil Peep justice with their work. Check out the best creative artwork tributes to the late rapper and show the artists some love.