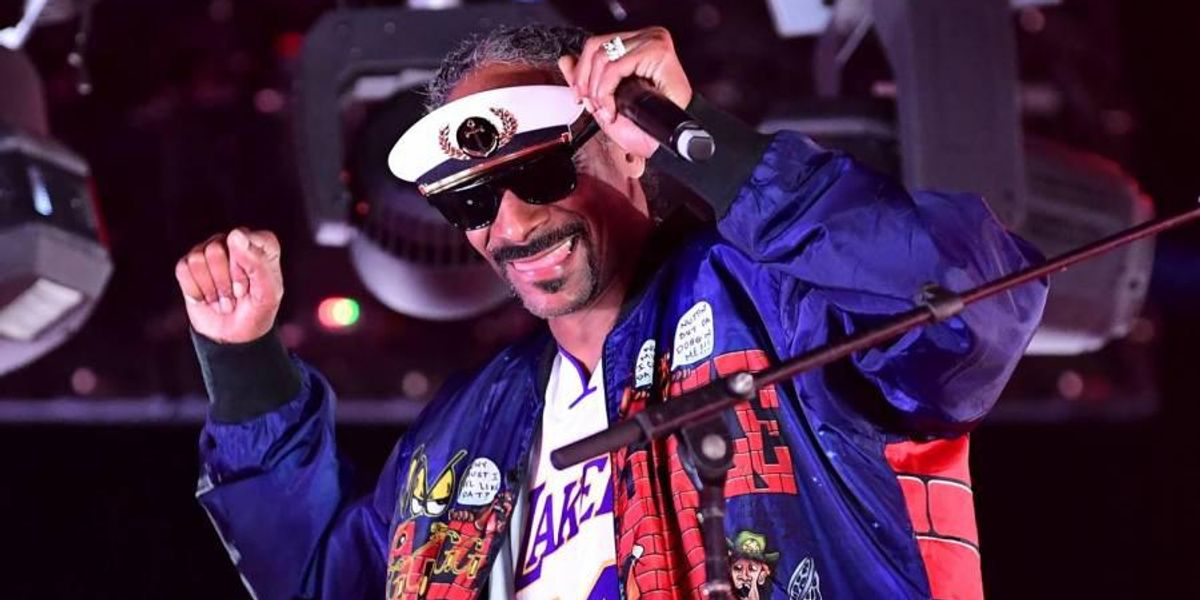 When the Mike Tyson and Roy Jones Jr. boxing match aired, fans were treated to hearing Snoop Dogg on the commentary team. Drawing in over a million viewers on pay-per-view, the boxing match was fodder for many a meme and much internet commentary — from Nate Robinson’s knockout at the hands of Jake Paul to Mike Tyson’s cannabis company.

But the star of the show was Snoop Dogg’s commentary.

The rapper kept up a steady stream of jokes throughout the fight, even singing hymns for Nate Robinson, in what fans are calling the best sports commentary they’ve heard in years — maybe ever.

And they’re in for a treat. Snoop Dogg and Triller’s co-founder Ryan Kavanaugh have announced a partnership to create a boxing league named “The Fight Club.” The league will reportedly host five to eight events per year in a similar style to the Tyson-Jones card, but the main draw is hearing more of Snoop Dogg’s commentary.

Triller, a digital entertainment and music platform best known for its TikTok-esque video creating app, revealed that this weekend’s fight was actually the first event of this new partnership. The box office event, dubbed by Snoop as similar to “two uncles at the barbecue,” drew both long-time boxing fans and new fans alike.

The new partnership aims to capitalize on that viewer diversity, promising high end production for anyone watching at home. The Fight Club plans to “change up the way that boxing is done,” according to Kavanaugh’s announcement.

Part of this change includes a more curated entertainment experience, with Snoop Dogg promising to be directly involved in booking fight line ups and entertainment, as well as offering his newly minted services as a commentator.

The next fight promises to be even bigger than the inaugural Tyson v. Jones fight. Though he did not reveal names, Kavanaugh assured fans that the next lineup “would be even larger from a worldwide-appetite perspective and something that people want to see.”