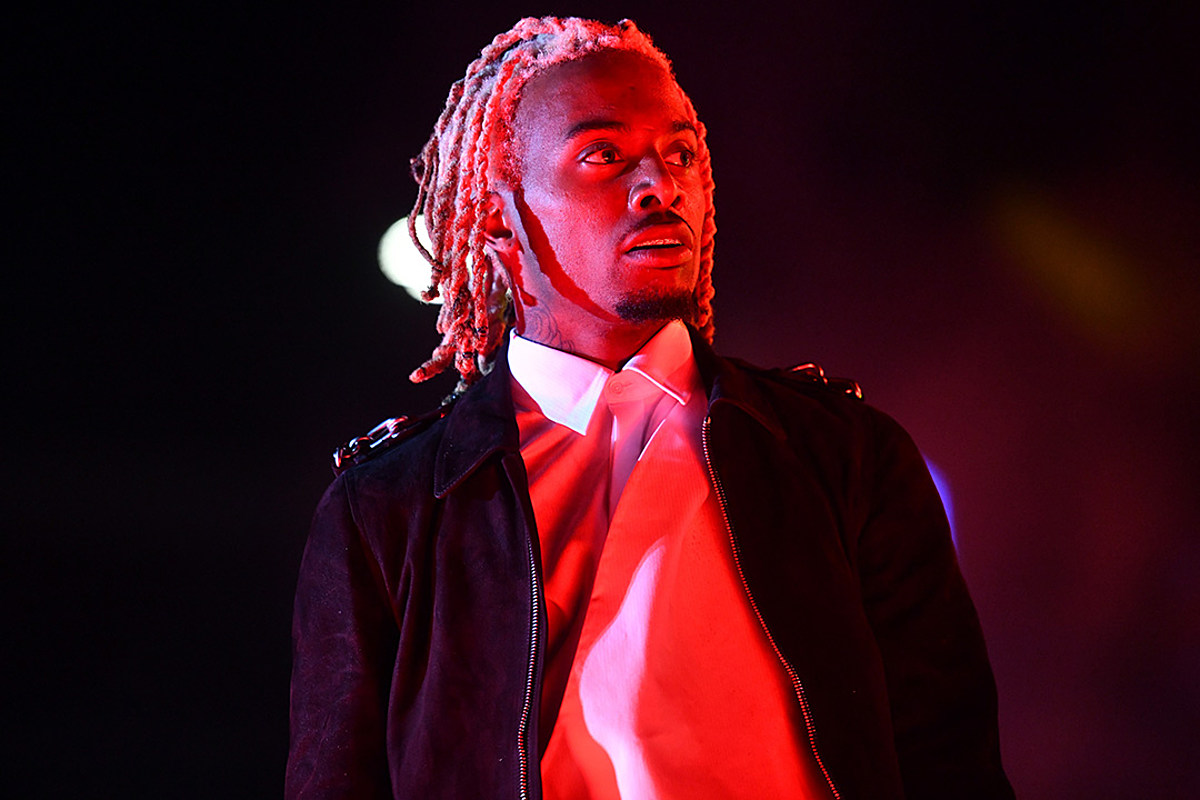 The Playboi Carti effect is real and no matter what he does, he'll ends up everywhere, even the places you least expect him.

Following the news that Playboi Carti announced he'd turned in his Whole Lotta Red album and sent his fans into a frenzy, the 24-year-old rapper found himself making an unlikely cameo on the news-based television channel, CNN.

During a segment discussing President Trump's tweet detailing his continued crusade to remain president and overturn the General Services Administration (an independent agency to help manage the basic functioning of federal agencies), an image from Twitter appeared on the network showing the rhymer's "they thought I was gay" lyric was trending in the country.

"Bro, I'm watching CNN and Playboi Carti is trending," user @Ivankings said in a video taken of the broadcast.

The controversial bar comes from an unreleased snippet from the "Woke Up Like This" rapper which was shared with his 5.4m followers on Instagram. "I'm servin' that base/ I got me some thots/ they thought I was gay," he raps on the unnamed track.

The track is presumably one of the songs expected to be on the WRL LP Playboi announced would be releasing this year. He confirmed during an interview with GQ for their yearly Men of the Year issue.

The 2017 XXL Freshman is also leaning into jokes made on social media about his sexuality. Since the young rapper has a style of his own, which includes tight leather pants, mesh tank tops and satin button-down shirts, Playboi Carti has been referred to as a gay vampire by fans on Instagram and Twitter.

Tweets like "Carti really got 'they thought i was gay' trending lmaoo" were shared over five thousand times on the social media network along with countless other memes claiming his next album would be a masterpiece.

Check out the other tweets about Playboi Carti's "they thought I was gay" line below.