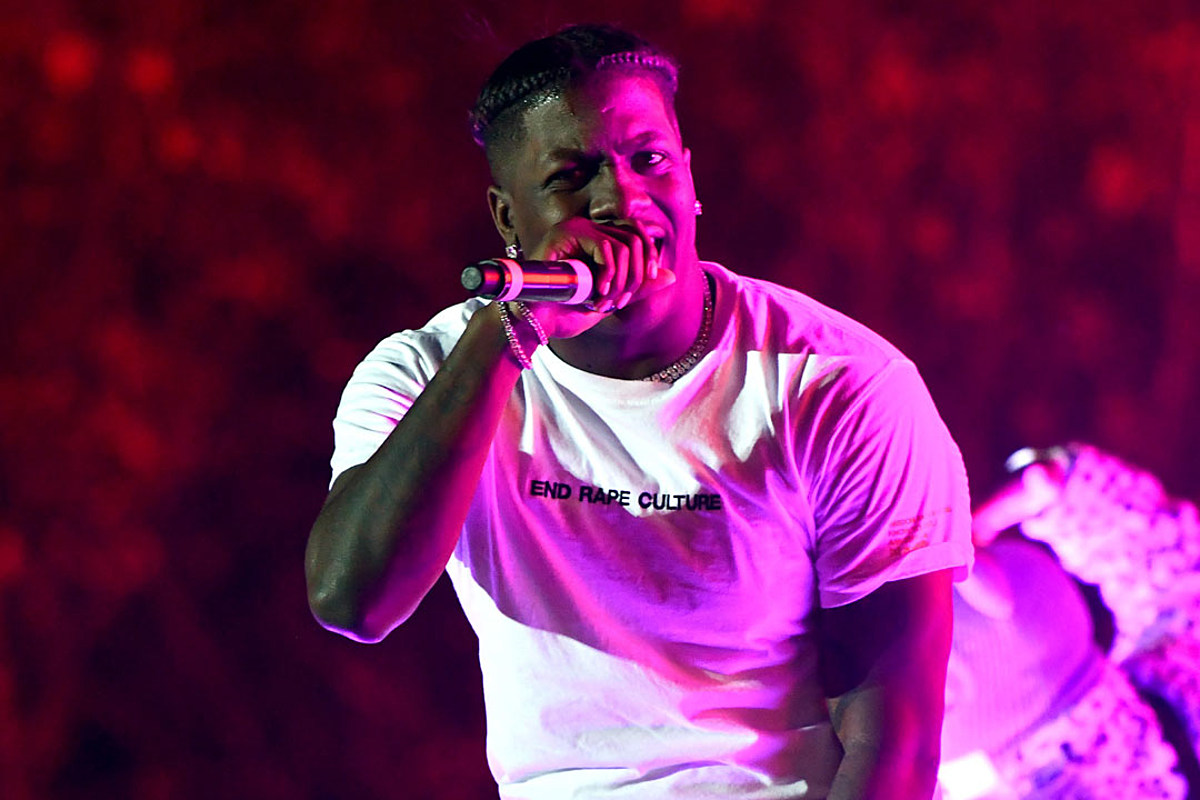 Lil Yachty returns to the high seas with a new deluxe album.

Boat announced the project earlier this month, sharing the cover art on Instagram, which appears to be a black-and-white variant of his Lil Boat 3 album cover. "Lil Boat 3.5 Thanksgiving Night," he shared.

Ahead of the project's release, Boat has been locked in the studio in Atlanta, Detroit and California, making the most of this time during the pandemic when touring has halted.

This is Yachty's second release of the year, following his Lil Boat 3 album in May. That LP features the gold single "Oprah's Bank Account" with DaBaby and Drake as well as guest appearances from Future, Tyler, The Creator, Lil Durk, Young Thug and more. Boat also put out a collab project with Zaytoven, Lil Keed and Lil GotIt titled A-Team in February.

It's safe to say Yachty is still gunning for his respect. “I feel like I’m slept-on in general, just period," the 2016 XXL Freshman told XXL in the spring. "I’m not saying I’m the best, you know, I never can say I’m the best rapper, or even if I was best-dressed. But I do this shit. For real. It don’t break me. I’m still here…"

These Are the Best Alter Egos in Modern Rap