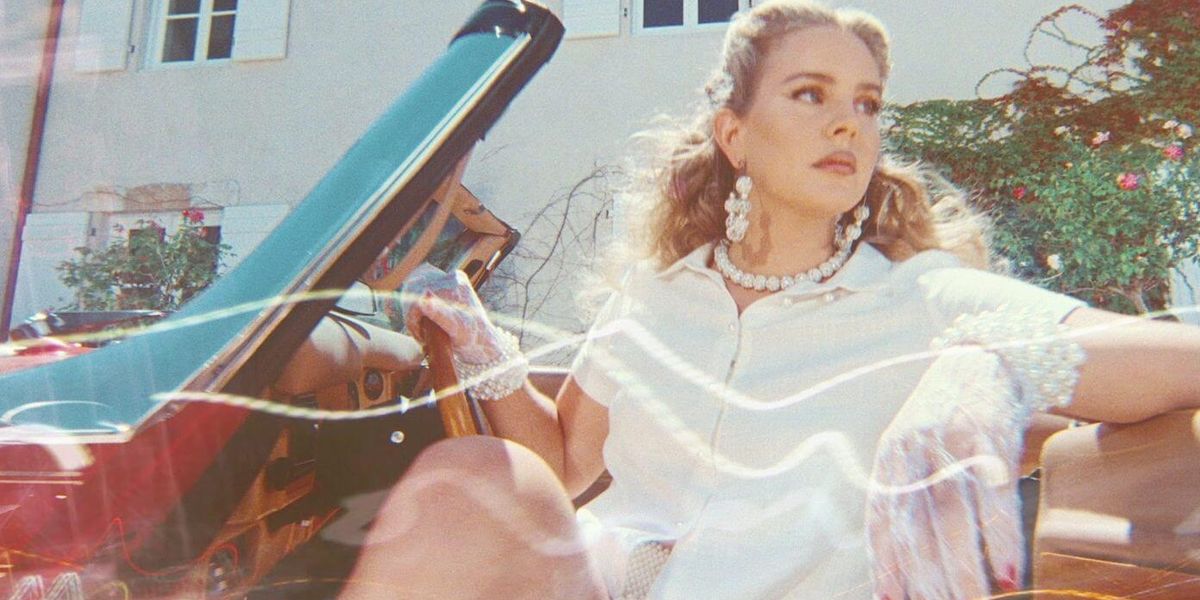 Blue Banisters is set for release on July 4, making it the singer-songwriter’s second album of 2021. Del Rey also shared what’s believed to be the official artwork for the album, which looks a bit like it was made by a child on the PicsArt iPhone app — not that I would ever dare to disrupt her artistic vision!

We can always count on Del Rey for two things: to make some ill-advised decisions, and to put out a new album consistently every year or two. Her most critically-acclaimed record to date, Norman F*cking Rockwell!, arrived in 2019. She followed that up with her first spoken-word poetry album, Violet Bent Backwards Over the Grass, last July. In March of this year, she released Chemtrails Over the Country Club, a nostalgic dose of post-Trump Americana.